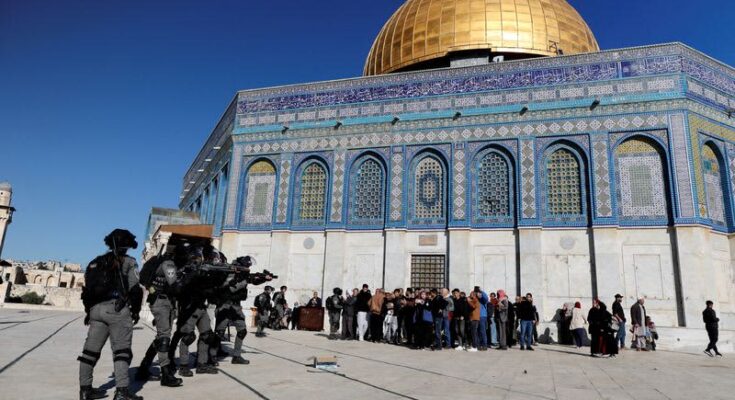 JERUSALEM (Reuters) -At least 152 Palestinians were injured in clashes with Israeli riot police inside Jerusalem’s Al-Aqsa mosque compound on Friday, the latest outbreak in a recent upsurge of violence that has raised fears of a slide back to wider conflict. Most of the Palestinian injuries were incurred by rubber bullets, stun grenades and beatings with police batons, the Palestine Red Crescent said, at the most sensitive site in the generations-old Israeli-Palestinian conflict. Israeli security forces have been on high alert after a series of deadly Arab street attacks throughout the country… 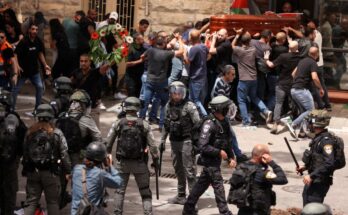 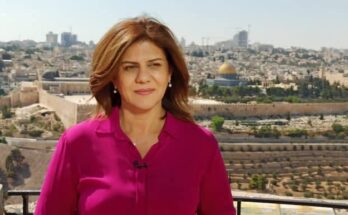 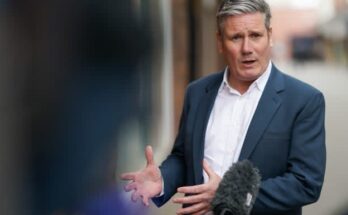