Jewish settlers last night attacked Palestinian vehicles traveling on a road near the town of Huwwara, near the West Bank city of Nablus, according to the Palestinian news agency WAFA.

Ghassan Daghlas, who monitors settlement activity in the northern West Bank, told WAFA that a group of settlers hurled stones toward vehicles with Palestinian registration plates at the junction leading to the Nablus-Qalqilya road, causing damage to a number of cars.

The assailants came from Yitzhar, one of the illegal Jewish settlements in the northern West Bank, inhabited by hardcore fanatics.

Israeli soldiers closed the road following the attacks, he said.

Settler violence against Palestinians and their property is routine in the West Bank and is rarely prosecuted by Israeli authorities. 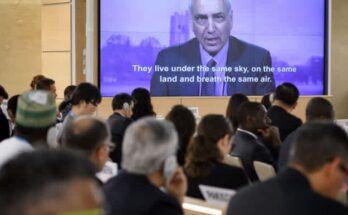 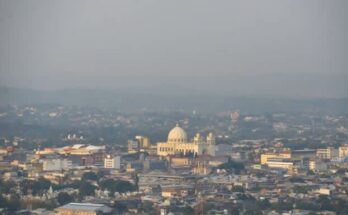 The Performance Of The Palestinian Economy During 2021, As Well As The Economic Forecasts For The Year 2022

Published by Al-Araby “It’s not easy to live in one of the world’s most impoverished areas when you don’t have a future,” Magdolin al-Saway told The New Arab, her voice …