A pro-Palestinian organization at Rutgers University has denied its members were responsible for yelling anti-Semitic remarks, spitting and throwing objects at members of a Jewish fraternity last week. The Friday afternoon incident outside Alpha Epsilon Pi fraternity on Sicard Street took place after Students for Justice in Palestine at Rutgers-New Brunswick held a rally at nearby Brower Commons on the College Avenue campus, according to both groups. No fraternity members were hit with anything or injured, according to the Rutgers University Police Department. A six-second video with no sound … 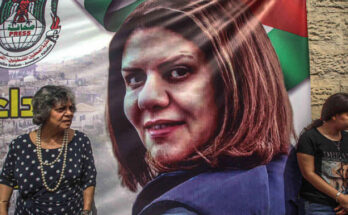