The Israeli District Court in Jerusalem rejected a petition by the Salhiya family to rebuild their home, demolished last week by the Israeli municipality of West Jerusalem, the official Palestinian news agency WAFA reported.

The Salhiya family lawyer, Walid Abu Tayeh, said that, after the rejection by the District Court, he is going to petition the Israeli High Court, on the ground that the demolition was illegal.

In fact, according to Abu Tayeh, the Salhiya family never received a demolition order for the house and, therefore, the family can legally return to its land and rebuild its home.

On January 19, Israeli authorities forcefully evicted the Salhiya family from their home in the Sheikh Jarrah neighborhood of occupied East Jerusalem and demolished it.

According to WAFA, staff from the Israeli municipality of West Jerusalem, backed by a large police force, broke into Mahmoud Salhiya’s house, beat and detained all family members, along with other supporters, before demolishing two houses. 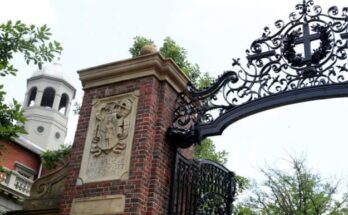