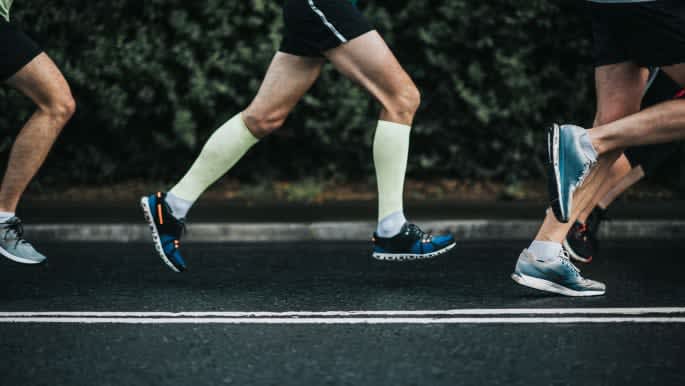 The 5km (3.1-mile) race at Egypt’s annual international marathon was won by a Palestinian man on Saturday. Sami Neteel bested his competition in the Luxor province run in Egypt’s south, putting in a time of 16 minutes, Palestine’s official Wafa news agency reported. Neteel, who Wafa describes as an “international runner”, received a certificate to mark his victory, signed by race chief Gasser Riad. There were 32 nations represented at the 29th Egyptian marathon, including Britain, Jordan, China, France, Poland and Greece. Among the longest-running such races in the region, the event is run by …

Cultural Warriors: Why Palestine’s Sports Victories Should Inspire Us